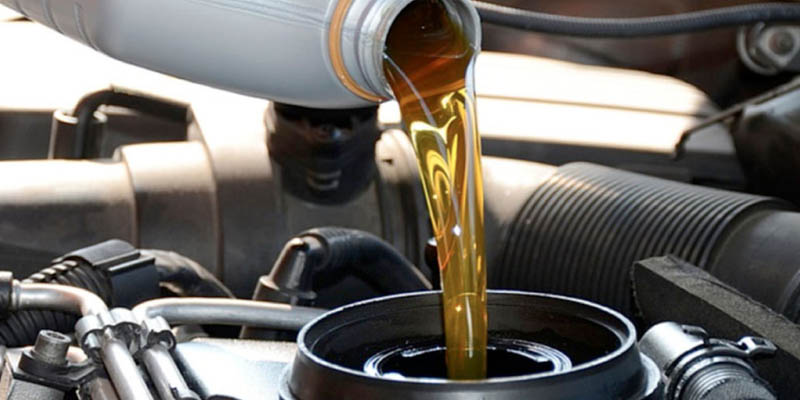 Lubrication is the control of friction and wear by the introduction of a friction-reducing film between moving surfaces in contact. The lubricant used can be a fluid, solid, or plastic substance. Although this is a valid definition, it fails to realise all that lubrication actually achieves.

Many different substances can be used to lubricate a surface. Oil and grease are the most common. Grease is composed of oil and a thickening agent to obtain its consistency, while the oil is what lubricates. Oils can be synthetic, vegetable or mineral-based as well as a combination of these. The application determines which oil, commonly referred to as the base oil, should be used. In extreme conditions, synthetic oils can be beneficial. Where the environment is of concern, vegetable base oils may be utilized.

Lubricants containing oil have additives that enhance, add or suppress properties within the base oil. The amount of additives depends on the type of oil and the application for which it will be used. For instance, engine oil might have a dispersant added. A dispersant keeps insoluble matter conglomerated together to be removed by the filter upon circulation. In environments that undergo extremes in temperature, from cold to hot, a viscosity index (VI) improver may be added.

These additives are long organic molecules that stay bunched together in cold conditions and unravel in hotter environments. This process changes the oil’s viscosity and allows it to flow better in cold conditions while still maintaining its high-temperature properties. The only problem with additives is that they can be depleted, and in order to restore them back to sufficient levels, generally the oil volume must be replaced.

The Role of a Lubricant

The primary functions of a lubricant are to: