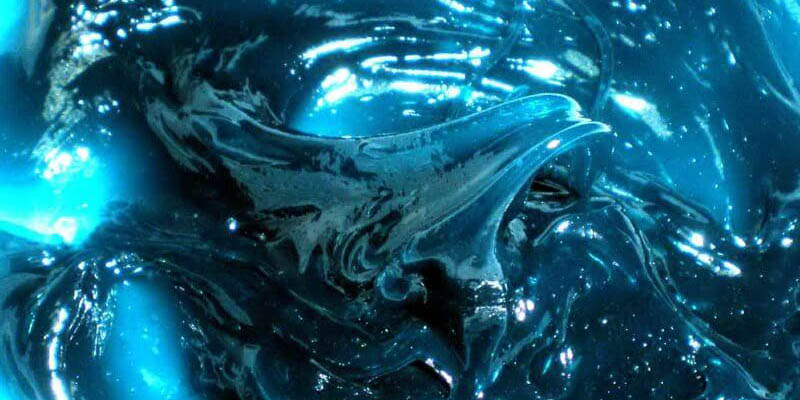 Grease is a universal term used for the group of solid or semi solid (semi fluid) lubricants that are used in applications where lubrication is required but where an oil would escape. Greases are used in everything from bearings to forklifts and you would be excused for thinking that is where it ends!

Let’s look at some of the basics, starting with what grease is made up of.

‍Base oil - makes up the majority of the weight of any grease. This can vary greatly depending on product and application but is generally 75-90% base oil which is non-solid and can be mineral or synthetic. These vary greatly on viscosity to accommodate different applications.

Non-solid you say? – but isn’t grease usually thick / solid? That’s where thickener comes in to play.
‍
Thickener – makes up a much smaller part of the grease, however the thickener holds the oil together with the most common being lithium & lithium complex, effectively acting like a sponge that holds any base oils and additives. Different amounts of thickeners are used to get to different NLGI grades (NLGI 000 through to NLGI 6), however the vast majority of grease used is between NLGI 00 and NLGI 2.
‍

Additives – make up a small percentage of the total weight of the grease however greatly affect the properties of grease. Additives are selected grease by grease to suit the application. Additives packages improve a grease and increase machinery life, through:

‍
Before selecting a grease, it is important to identify what your machinery needs, which can vary depending on:

Operating temperature - Different greases can withstand varying temperature ranges. Greases are designed to release small amounts of oil at certain temperatures to keep parts lubricated, too higher temperature the oil will escape, too low and the grease will not release enough oil to lubricate effectively.

‍
‍RPM or angular velocity of moving parts – greases have varying tacky properties (stickiness) applications with parts that spin very quickly tend to fling off any grease with a thinner base oil. Where parts are moving very quickly a grease with a thicker base oil is recommended. Slower moving applications generally have a thinner base oil however other factors such as the load and vibration need to be considered alongside temperature.
‍

Benefits of selecting the right grease: