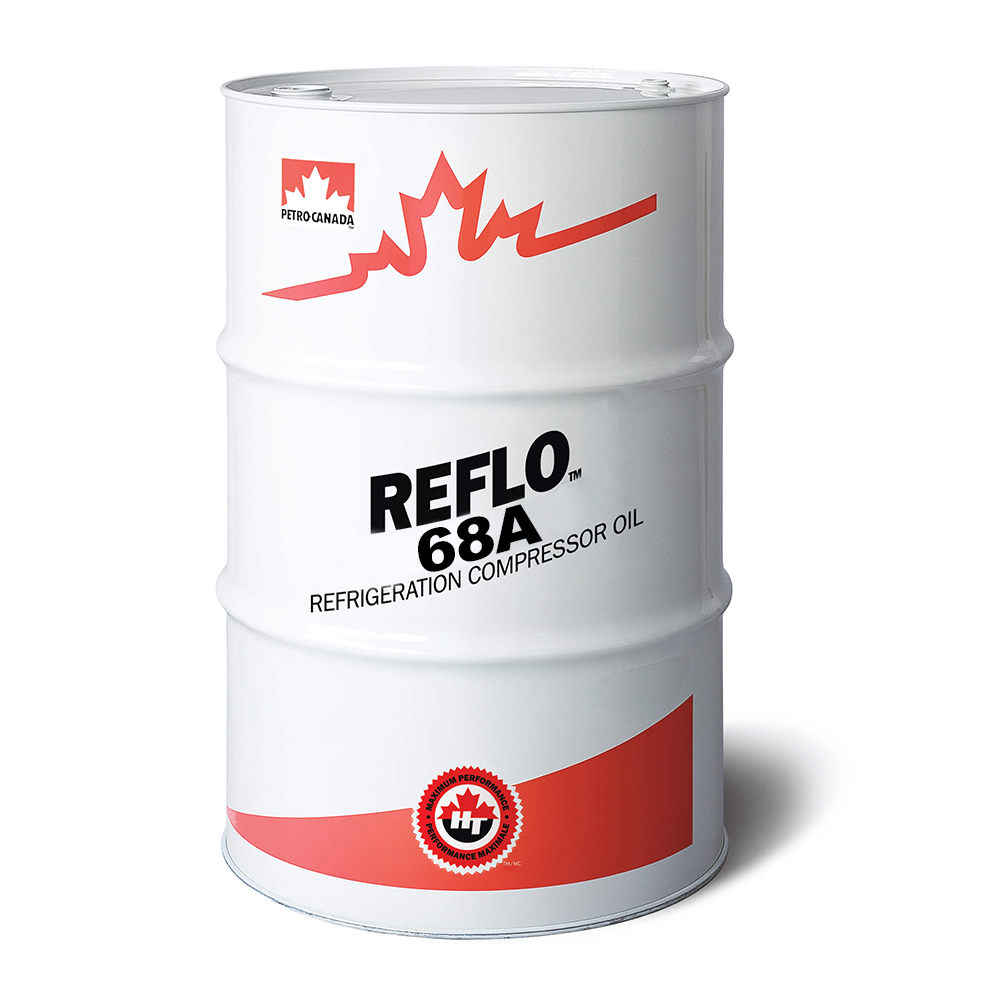 REFLO A’s performance results from more than 25 years formulating experience. Using the HT purity process, Petro-Canada produces 99.9% pure base oils – among the purest in the world. Virtually free of impurities that can hinder fluid performance; these crystal clear base oils are fortified with specialty selected additives. The result is a refrigeration compressor fluid that offers reliable, long-term performance with the potential for significant operational cost savings.

REFLO A is formulated to lubricate ammonia refrigeration compressors used in large commercial operations such as cold stores, food processing plants, marine systems and ice arenas. REFLO A is also used in manufacturing industries that require low temperature control, such as pharmaceuticals and microelectronics. REFL0 A can be used in ammonia refrigeration systems where evaporator temperatures are greater than -39°C (-38°F)*.

Although REFLO A is compatible with most paraffinic mineral oils, the full benefits of REFLO A will not be realized without a complete fluid change-out.

Most OEM’s use Neoprene® (Polychloroprene), HSN (Highly Saturated Nitrile) or BUNA N (Nitrile) seals, and REFLO A fluids are fully compatible with these types of materials. However, when a compressor is converted from one oil formulation or type to another, there is always a risk of seal swell or shrinkage. Unlike naphthenic fluids or fluids derived from aromatic chemicals such as alkyl benzenes, REFLO A fluids cause little or no seal swell and hence should not be considered compatible for top-up with these fluids. Although tightening flanges can sometimes correct minor leaks, we advise that new seals should be retrofitted during the oil conversion. Follow the OEM’s seal recommendation for hydrotreated paraffinic oil.

Please be advised the REFLO products are not recommended for top-up on pre-existing refrigeration compressor fluids with different chemistries. For example, REFLO A, XL (paraffinic) and Synthetic (PAO) should not be mixed with naphthenic or aromatic type fluids. REFLO CFC is a naphthenic fluid and should not be mixed with paraffinic fluids. Doing so results in increased risk of seal damage/leaks and reduced performance.

Registered for use by the following: 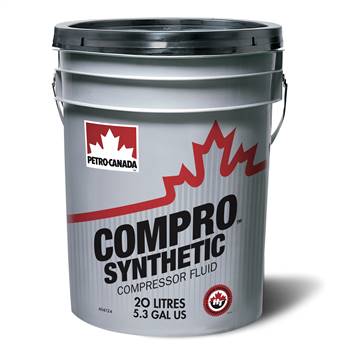 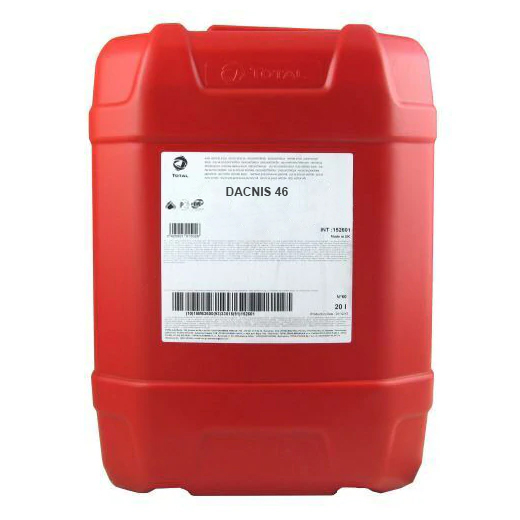 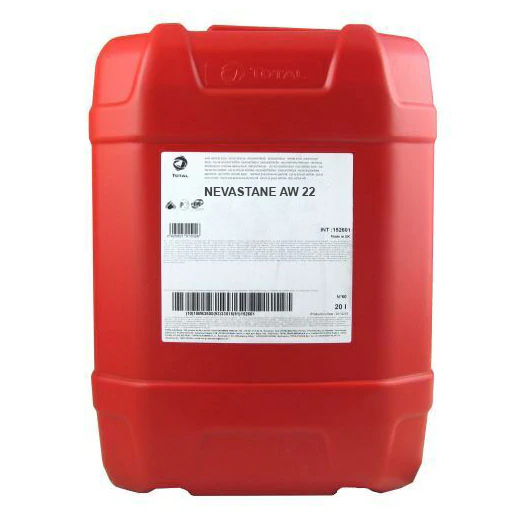 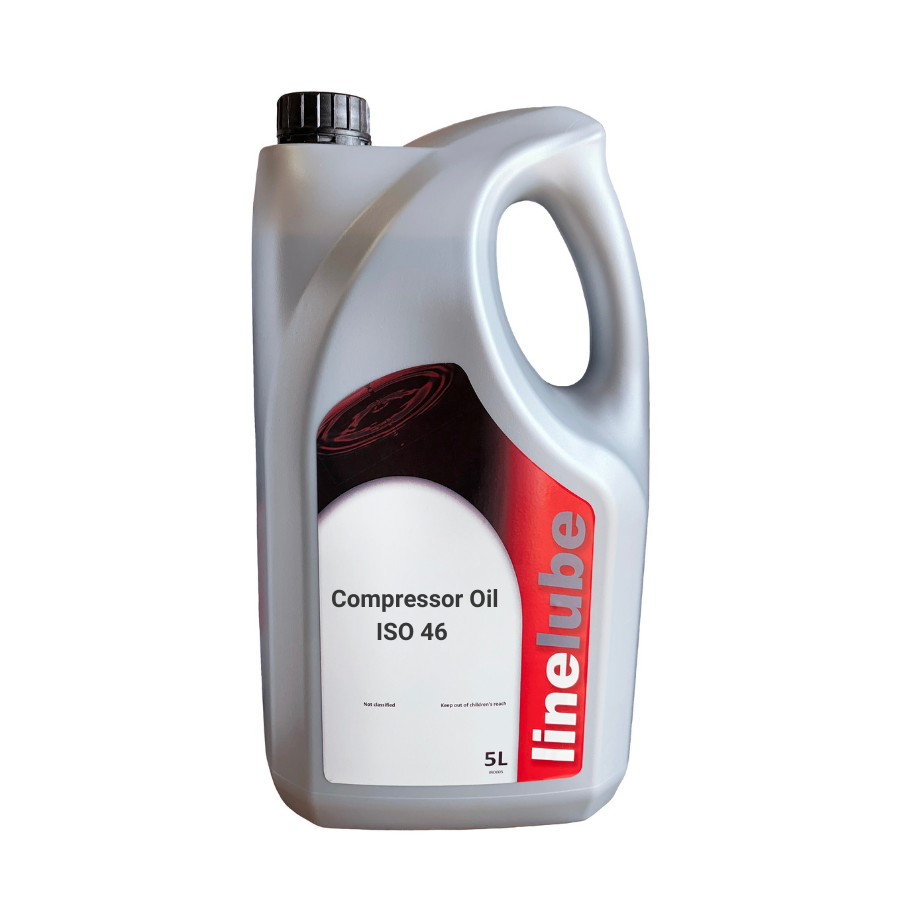 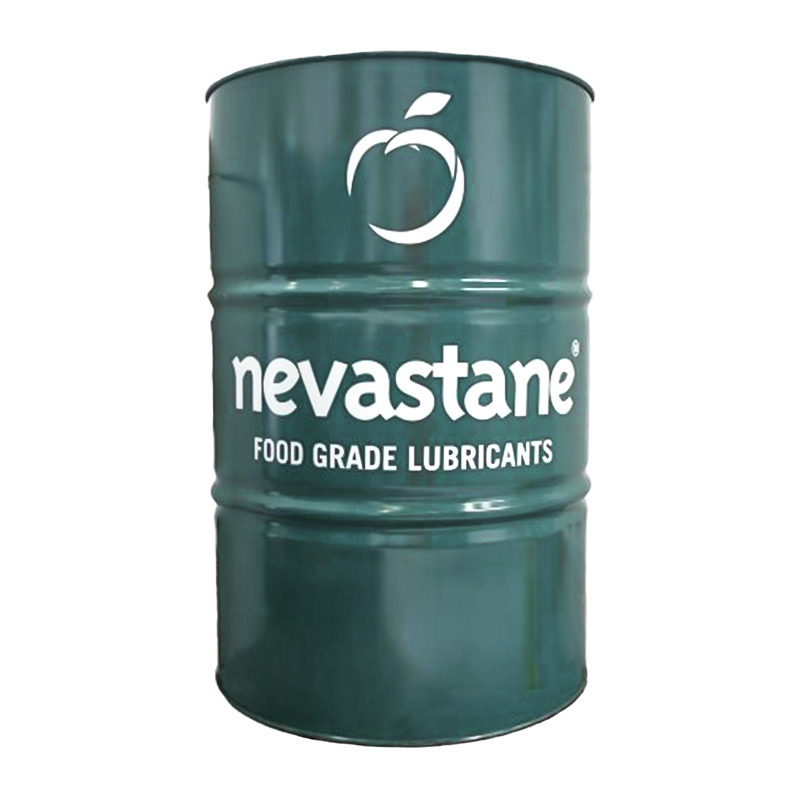 Receive a free personalised quote for any product